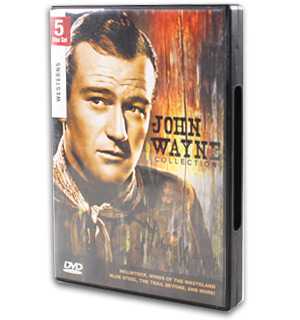 The John Wayne Collection features some of the "Duke's" greatest western film triumphs. It allows the John Wayne aficionado a chance to look back and see why John Wayne was one of the greatest box-office draws in the history of the motion picture industry. The John Wayne smile, the cock of his ten-gallon hat, his leisure-like way of expression, the iron fists and his six-shooter skills make this series of films a must-see for the classic western film lover. Film range from Sagebrush Trail from 1933 to Mclintock from 1963. 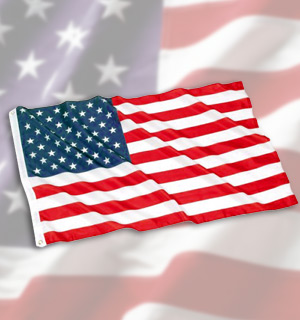 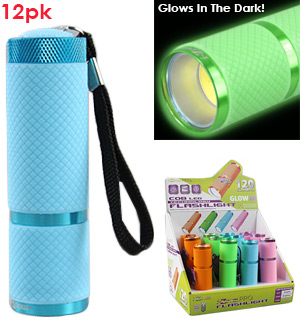 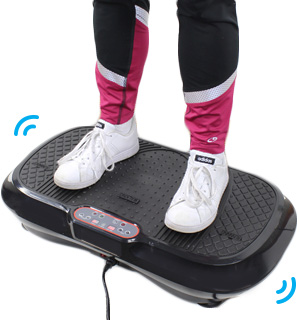 We hand select each and every deal for our customers… enjoy!